Built on the river Svratka in the late 1930s, Brno Dam served as a water reserve, a source of electric power and prevention from flooding. But mainly, it has always been a place of  recreation, with its sandy and grassy beaches with easy access to water, sports, play and picnic areas, numerous walking trails alongside the lake and in the surrounding woods, hotels, restaurants, pensions and picturesque beer pubs, marina, yacht club as well as boat and water sports rental services. In cold winters the water surface freezes and the lake becomes one huge skating ring.

Various events take place throughout the year. Perhaps the most popular is Ignis Brunensis (Latin for Fire of Brno), an international festival and competition of fireworks shows. The effects of competing fireworks are intensified by reflections on the water. A local radio station broadcasts synchronized music. The festival takes place each year between mid-May and mid-June, attracting hundreds of thousands.

During the sailing season, the best way how to explore the area is by boat. And this is what we did – and it turned out to be the best way of spending a hot summer’s day. Starting at the Marina, twin-deck passenger boats depart every 45 minutes or so, zigzagging against the flow between the two sides of the lake and connecting all its major resorts. Sat on the top deck, we enjoyed the ever-changing scenery while soaking up the sun – beeches and resorts with typical summer buzz gradually gave place to much calmer forests and rocky reefs. It takes about an hour and half to get to the farther end of the lake. 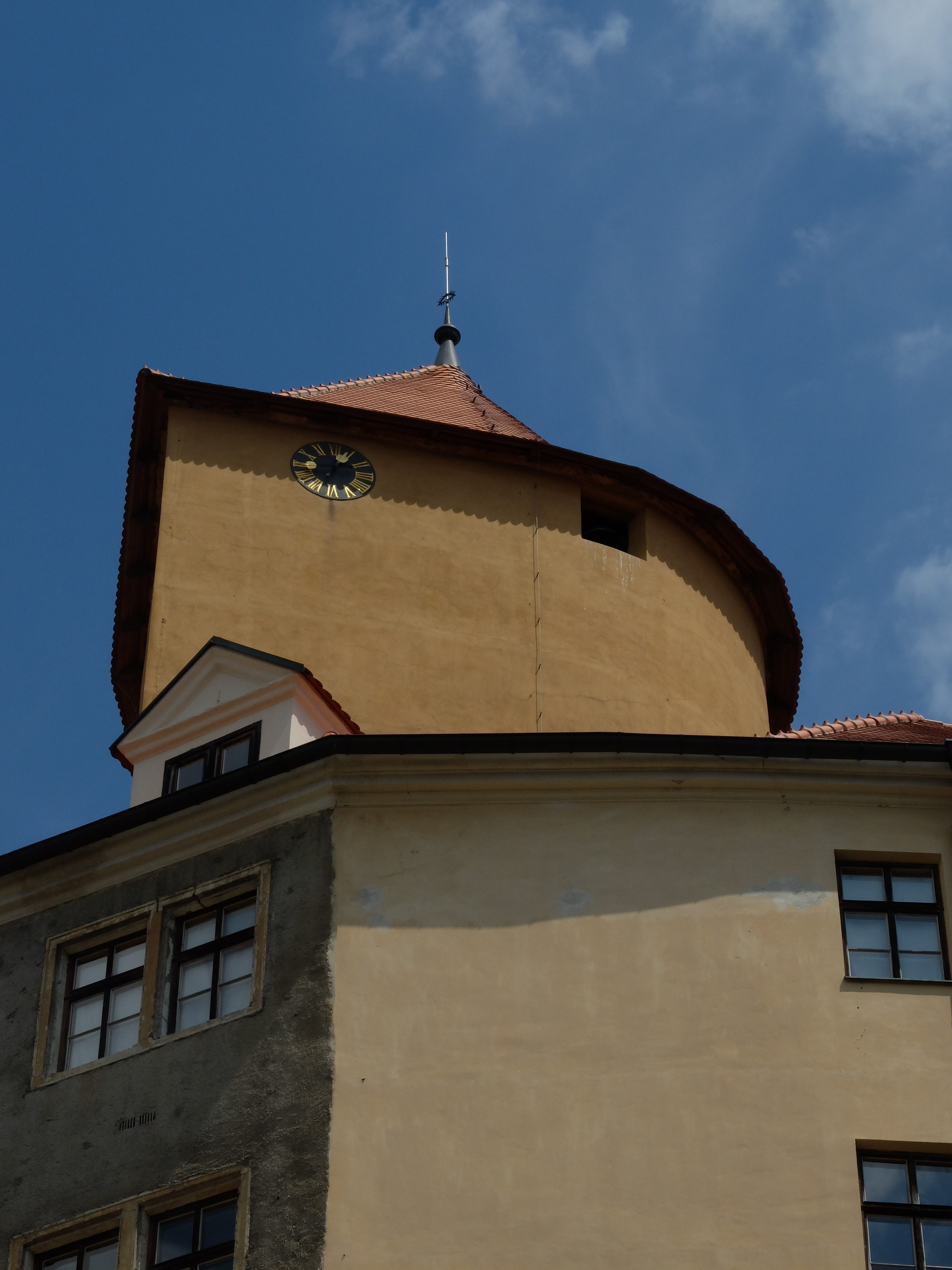 Without any doubt, the pinnacle of our trip was an ‘interlude’ visit to the Castle Veveří, perched just above the lake. It takes only a short walk from the boat stop up the hill, through the forest, and here we were. The royal Castle Veveří is one of the largest in Czechia. Legend has it that its foundations have been laid no later than 1059, although its existence has been evidenced in writing ‘only’ from 1213.

There are two possible origins of its name – it may be derived from the Czech word ‘veverka’ meaning squirrel as a reference to the abundance of wild game in the surrounding forests, or it may stem from an old-Bohemian word for faith ‘vera’.

The list of the castle’s past owners is a parade of European aristocratic houses. Its last noble owner was Baron Maurice de Forest, an early motor racing driver, aviator and liberal UK politician. And a close friend of Winston Churchill.

Baron de Forest and his family resided there until 1925, when he sold the castle and the surrounding estate to the newly established Czechoslovak state.

He must really have enjoyed his first two stays (most of which, it is reported, were spent hunting hares and pheasants), because for the third time, in 1908, he came together with his wife Clementine during their honeymoon tour around Europe, and they spent several days here.

The memory of Churchill’s visits is honoured by a plaque by a renowned Czech sculptor Otmar Oliva. It is placed in the entrance area just behind the gate to the inner castle.