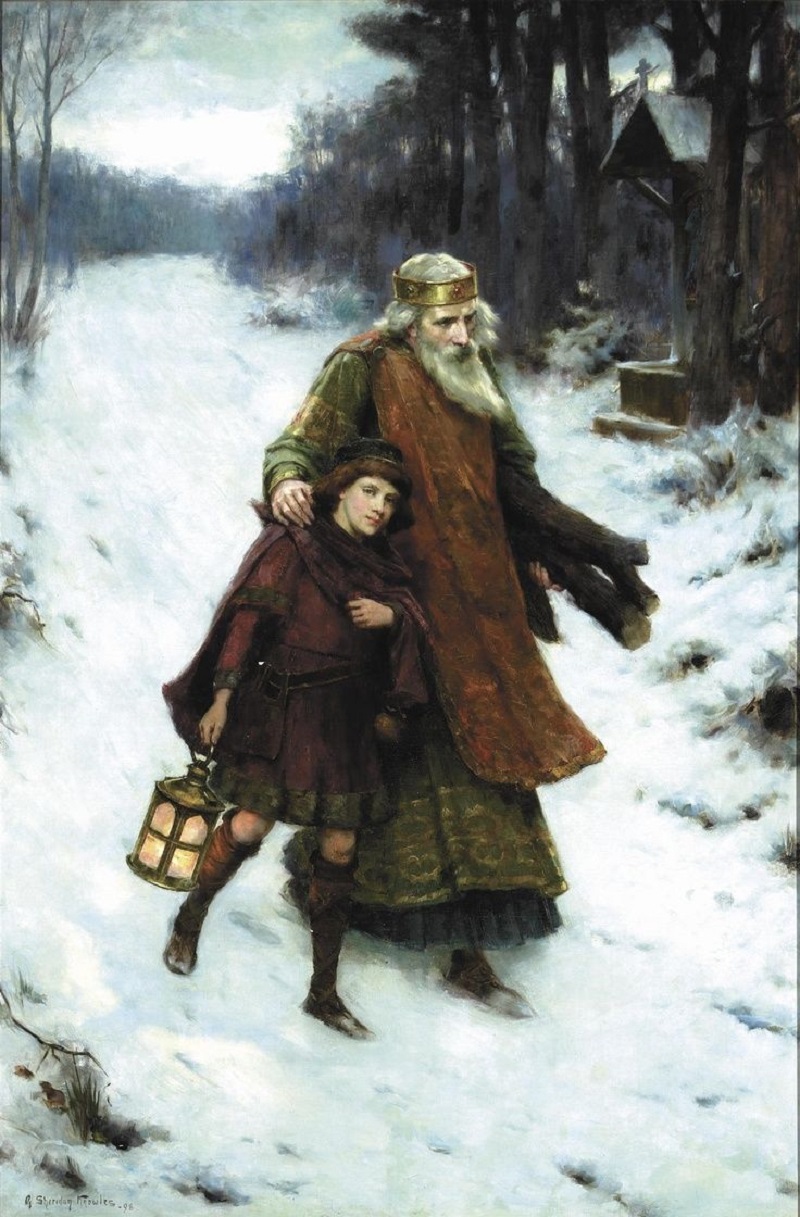 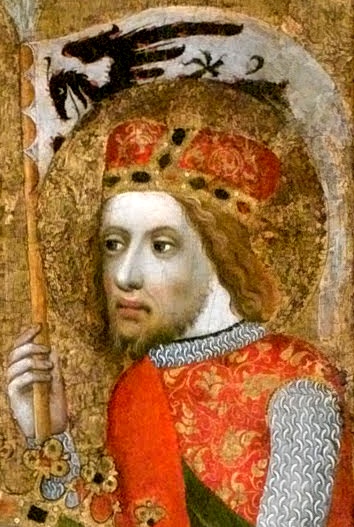 The Glass House This is how to do it!

A Tale of a Vanished Poet